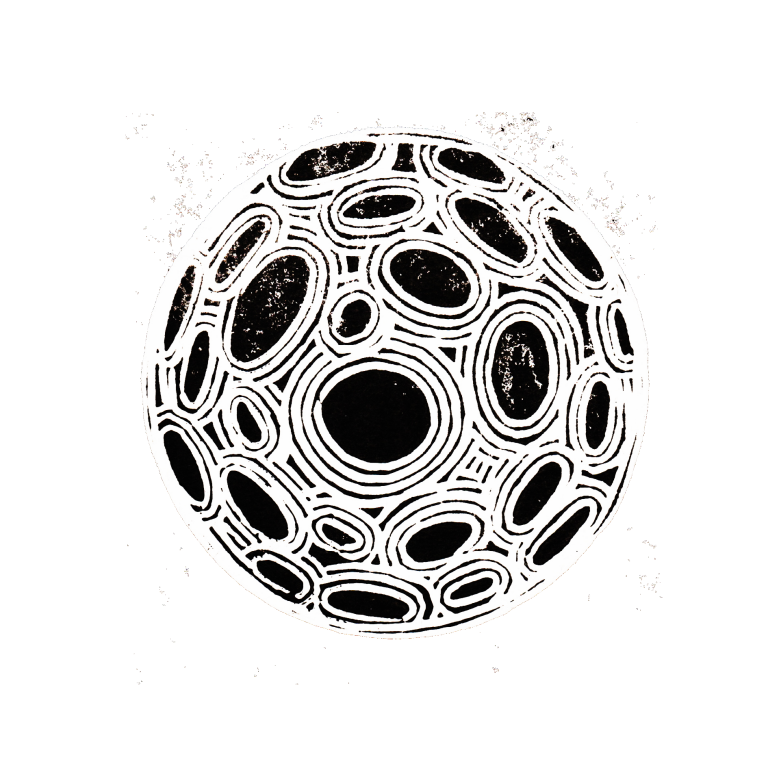 This design is another of the Viking themed prints depicting the Norsemen’s infamous  voyage to the island of Lindisfarne where they would pillage and desecrate the very place where the Christian religion began in our nation.

Earlier in the year the priests of Lindisfarne recalled how immense whirlwinds, lightening flashes and fiery dragons burst from the sea. They took this phenomena as bad omens of imminent disaster.